Announcement: Season is in full swing for Norths Devils

The page you requested could not be found. Try refining your search, or use the navigation above to locate the post.

The Norths Devils were formed from a meeting at the Bohle State School in late November 1987, convened by Peter McCarthey. Peter was the driving force behind the Norths Devils, previously known as the ‘Northern Suburbs’ Rugby League Club and became the Club’s long-term Chairman from the beginning and a life member. The Club’s inaugural season was in 1988 and in 2021 are celebrating their 34th year in Junior Rugby League in the Townsville competition. Norths Devils Junior Rugby League is a thriving club, having Juniors play through the ranks such as Cowboys and national rep player, Kyle Feldt.

Our Club, North Thuringowa Junior Rugby League Football Club is located at Peggy Banfield Park, Mount Low Parkway, Bushland Beach. It is surrounded by an ever growing community, with the Northern Beaches being the fastest growing community in the Townsville region. With so much in the immediate area, North Thuringowa Junior Rugby League Football Club will continue to go from strength to strength.
In recent years the grounds underwent a major redevelopment with both fields one and two having major works, and the addition of new recreational facilities including a multipurpose oval, netball courts, a half-court basketball facility, playgrounds, BBQ areas, dog running facilities and other family areas around the grounds.
The Club itself has also been proactive with gaining the approval of a sports and community grant for the construction of accessibility paths throughout the club.
Through the tireless work of our dedicated volunteers and sponsors, we continue to deliver the Devil’s mission statement: “We will provide the opportunity for any child, irrespective of ability or background, to learn the game, play the game and love the game of Rugby League.”
Over many years, the Club has grown to become a strong member of the local community and our commitment to provide the best possible environment for our players is second to none. 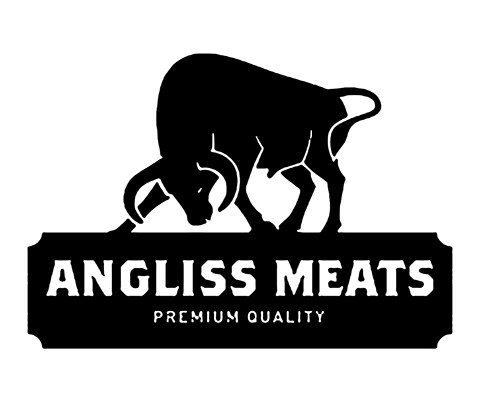 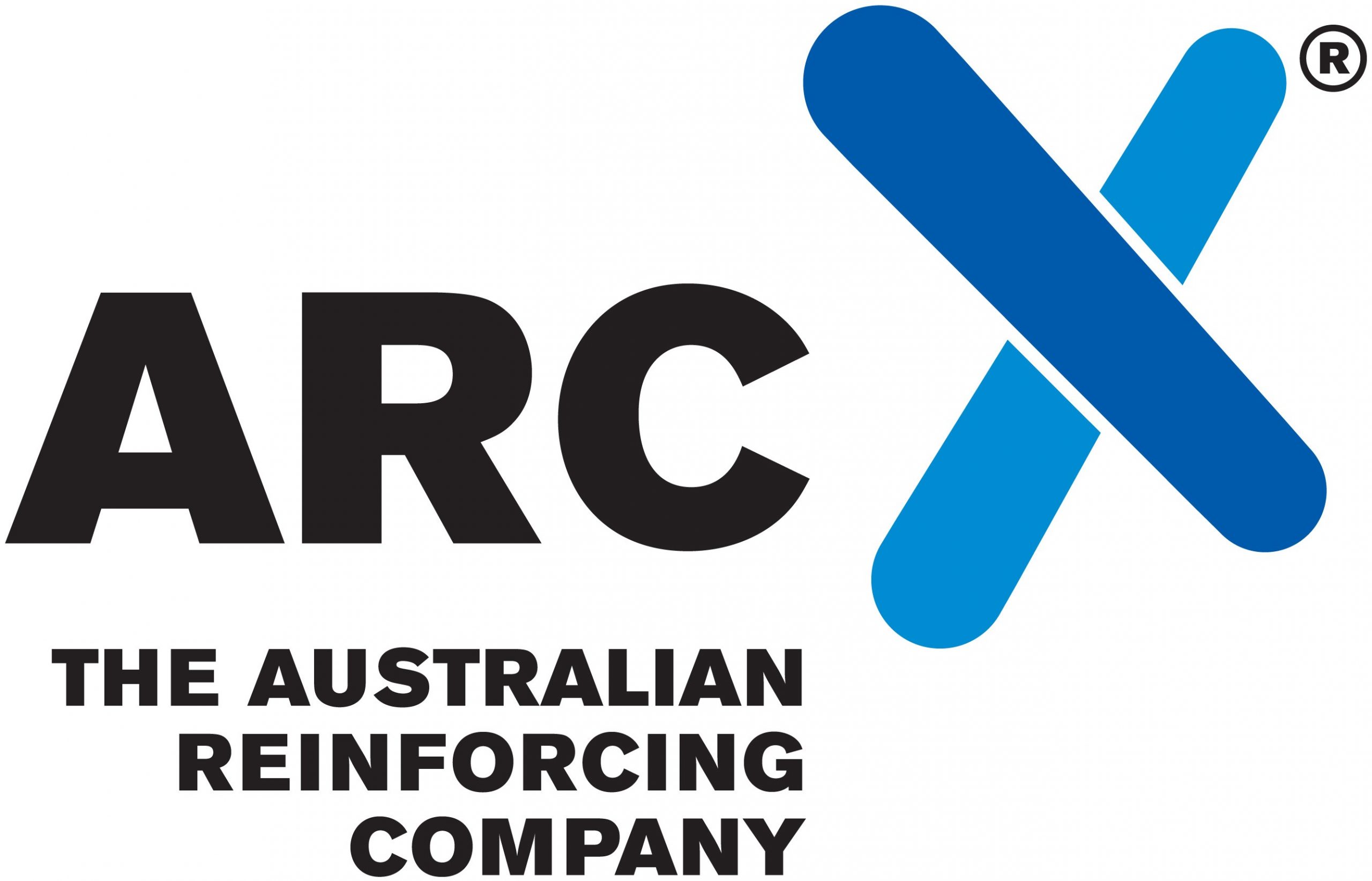 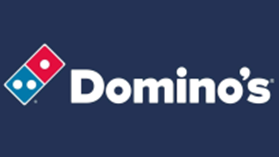 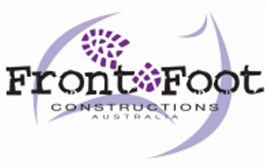 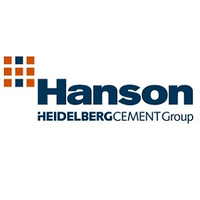 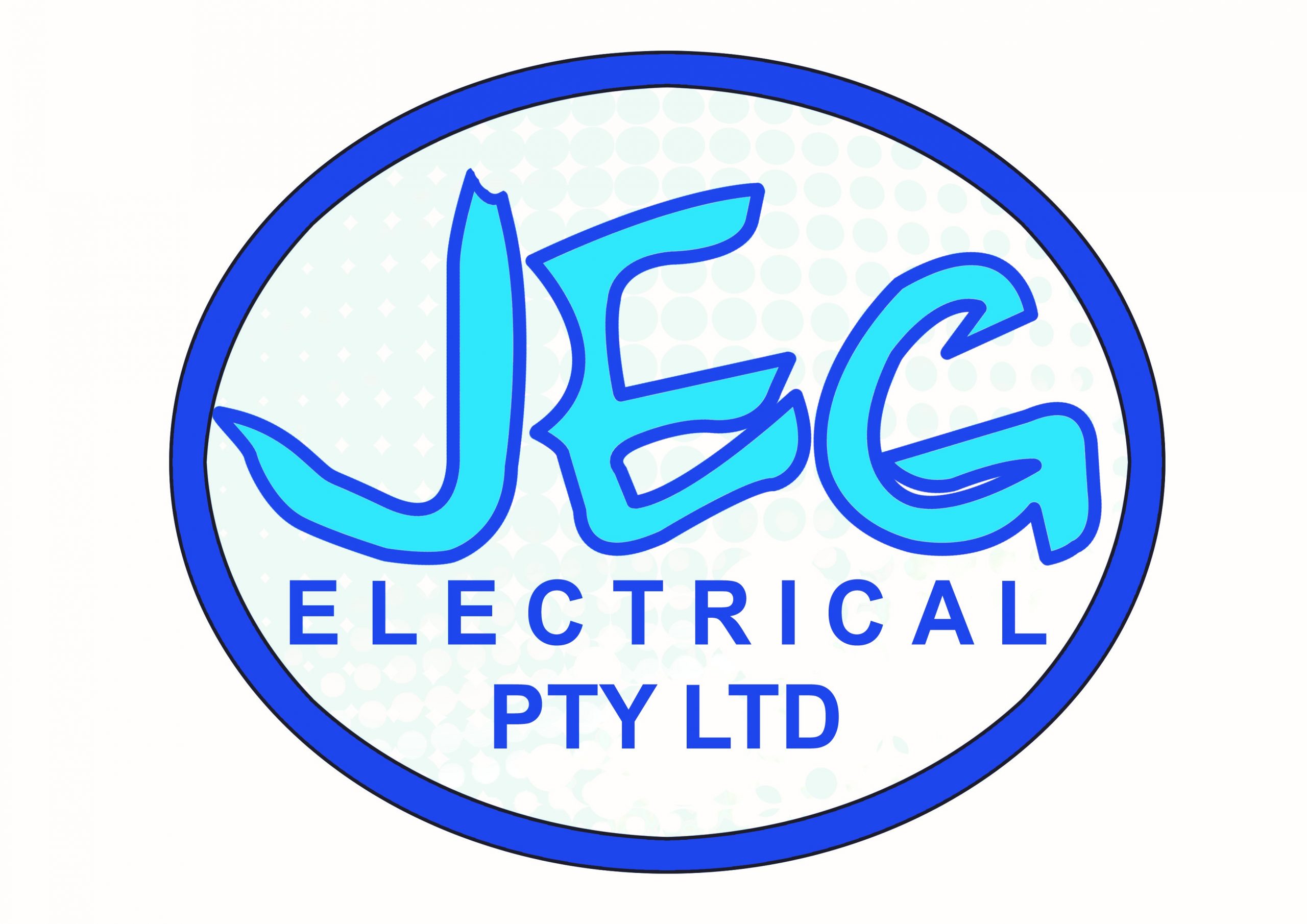 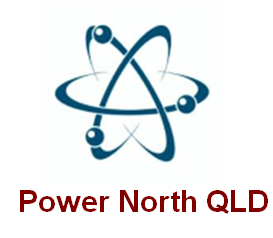 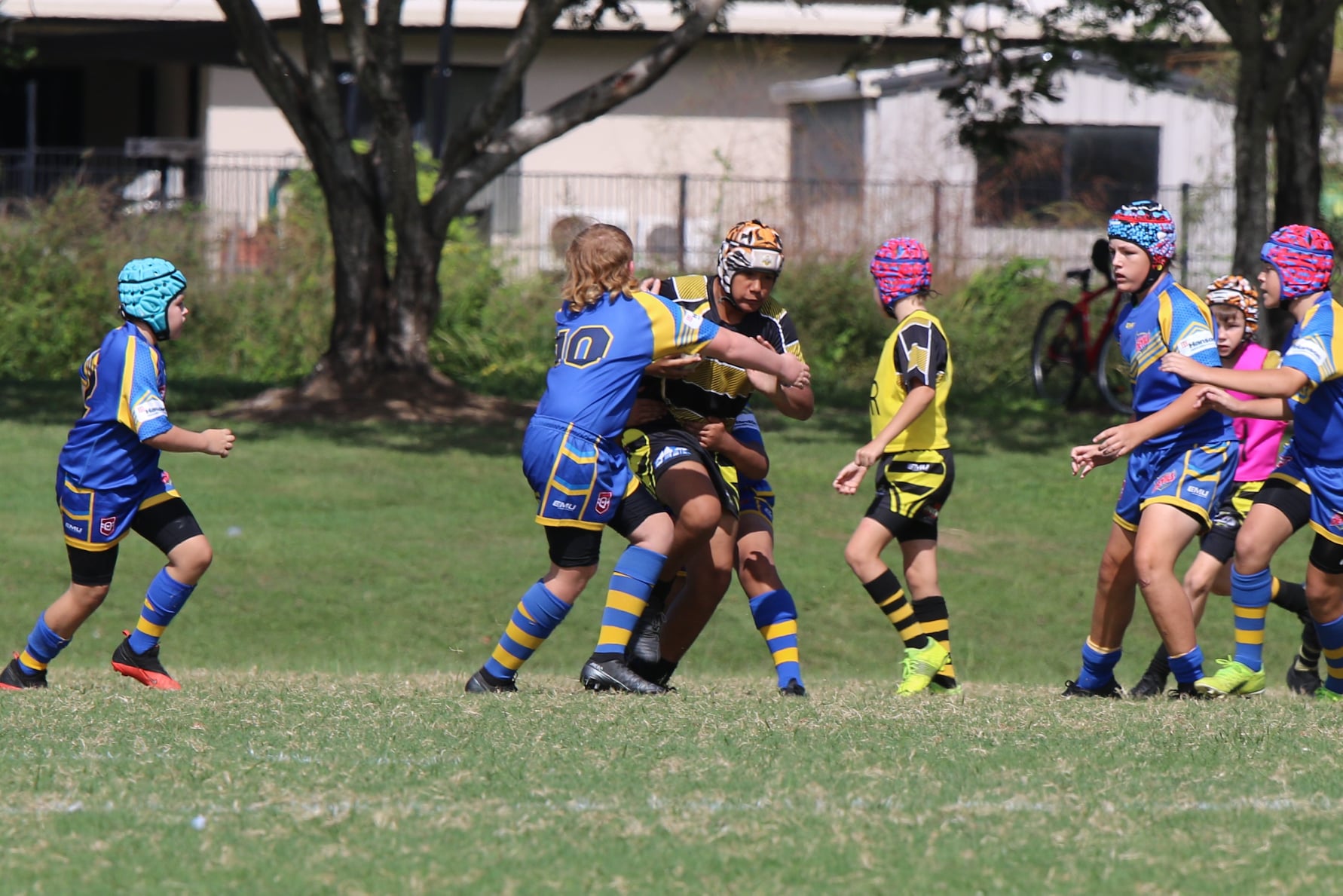 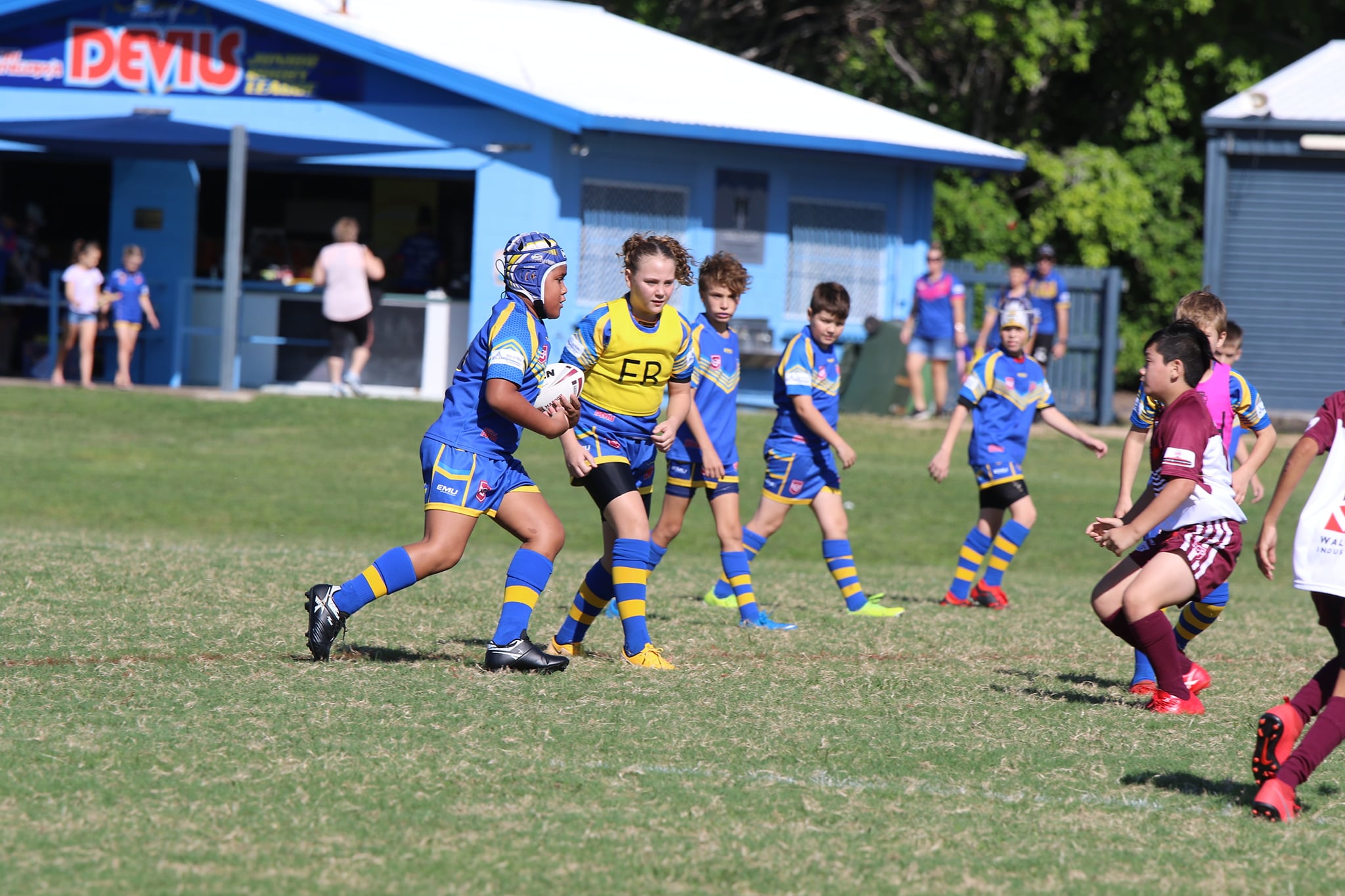 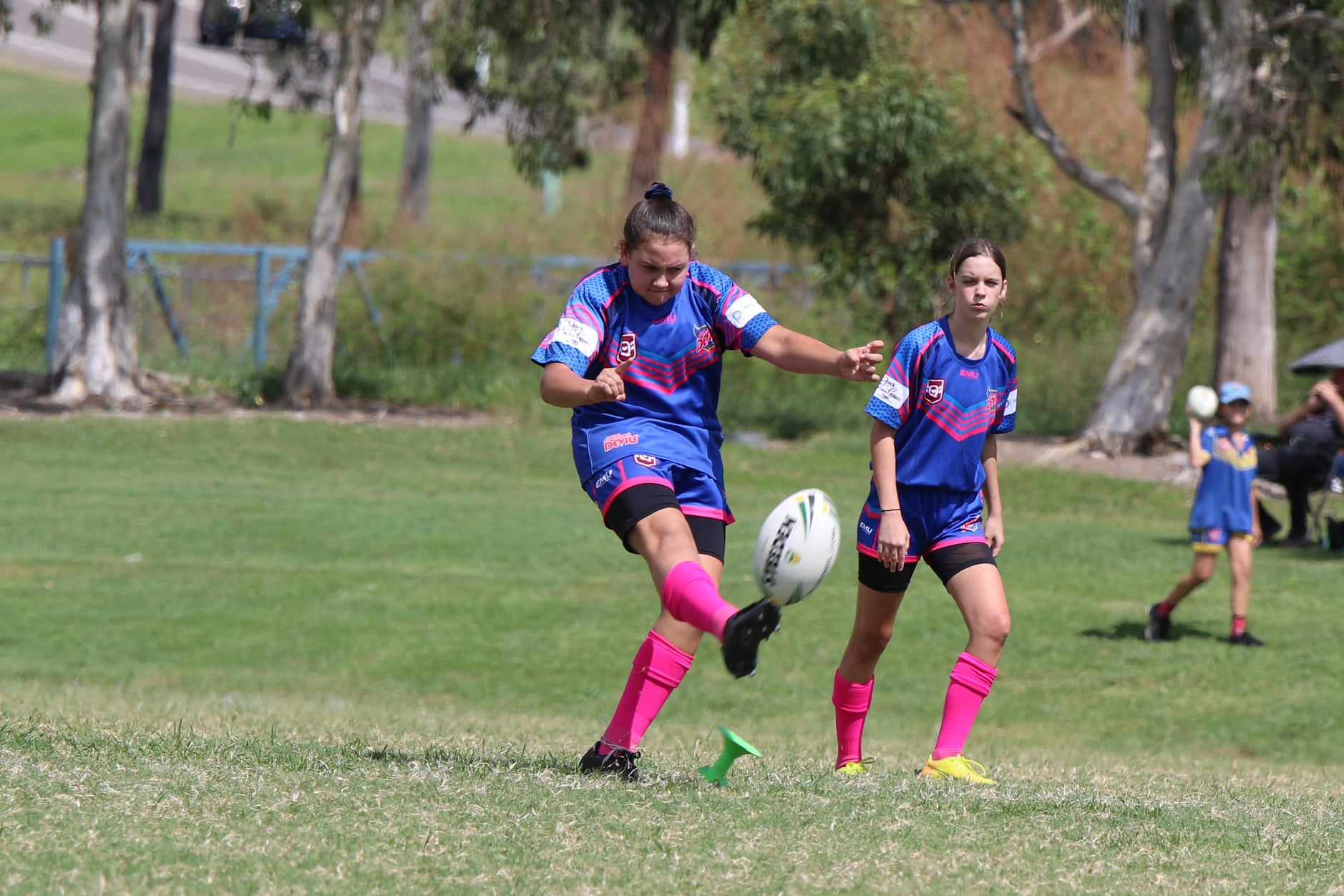 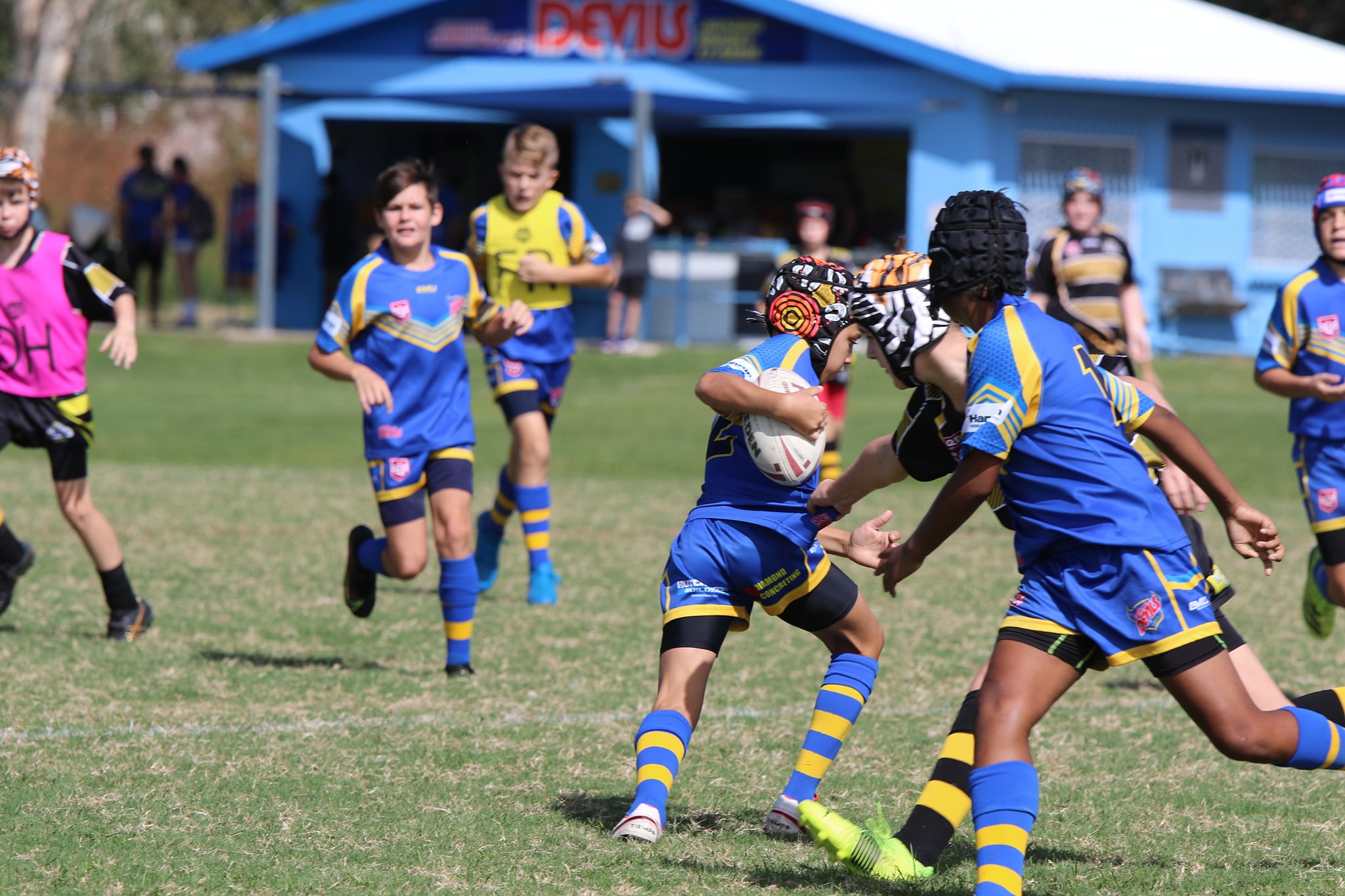 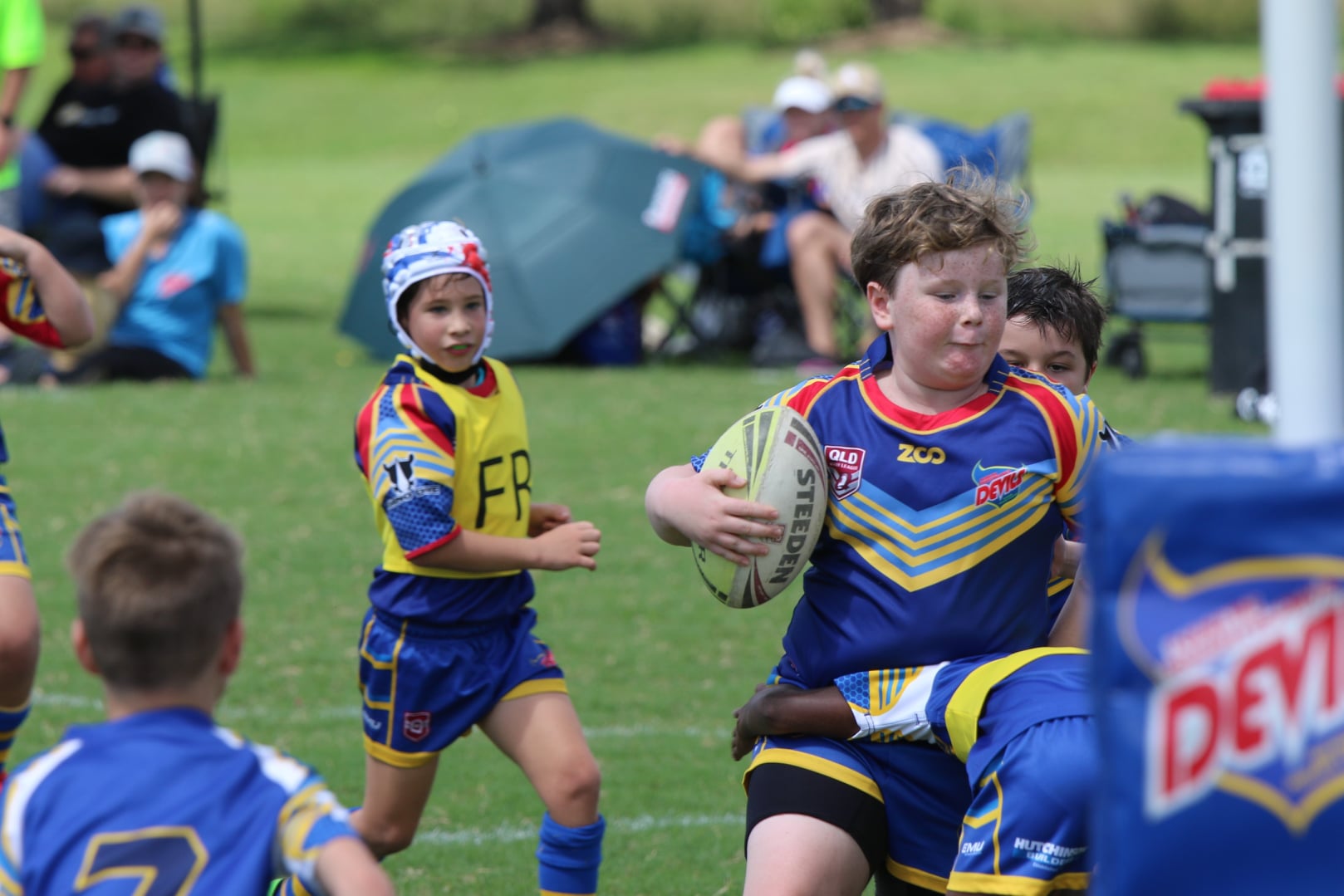 Want to Join The Club?

Do you want to join our dynamic and inclusive club where we strive to create a safe and inclusive environment for our children to enjoy thier sport. We would love to chat more – click the “Get Involved” button.